Ontario is home to the Grey wolf, Algonquin wolf, and Eastern coyotes. We are dedicated to increasing their protections and seeing their populations thrive across Ontario. We act through advocacy, education, and citizen science to protect these iconic species.

How You Can Help

"I have high hopes for the future of wolves in North America. Many men will cease to think of them as vermin and see them as they are – one of the most interesting and intelligent animals that have ever lived on our globe. Do you dare to become involved in such a noble cause?"

What We're Doing To Help

Coexistence with wolves is possible but it requires human tolerance and education. Earthroots’ Wolves Ontario campaign seeks to change the way this province looks at wolves. By teaching people about the important role wolves play in Ontario’s ecosystems and dispelling the many myths we have of these animals, Earthroots works to build public participation in pressuring the government to improve province-wide protection for wolves and their habitat. 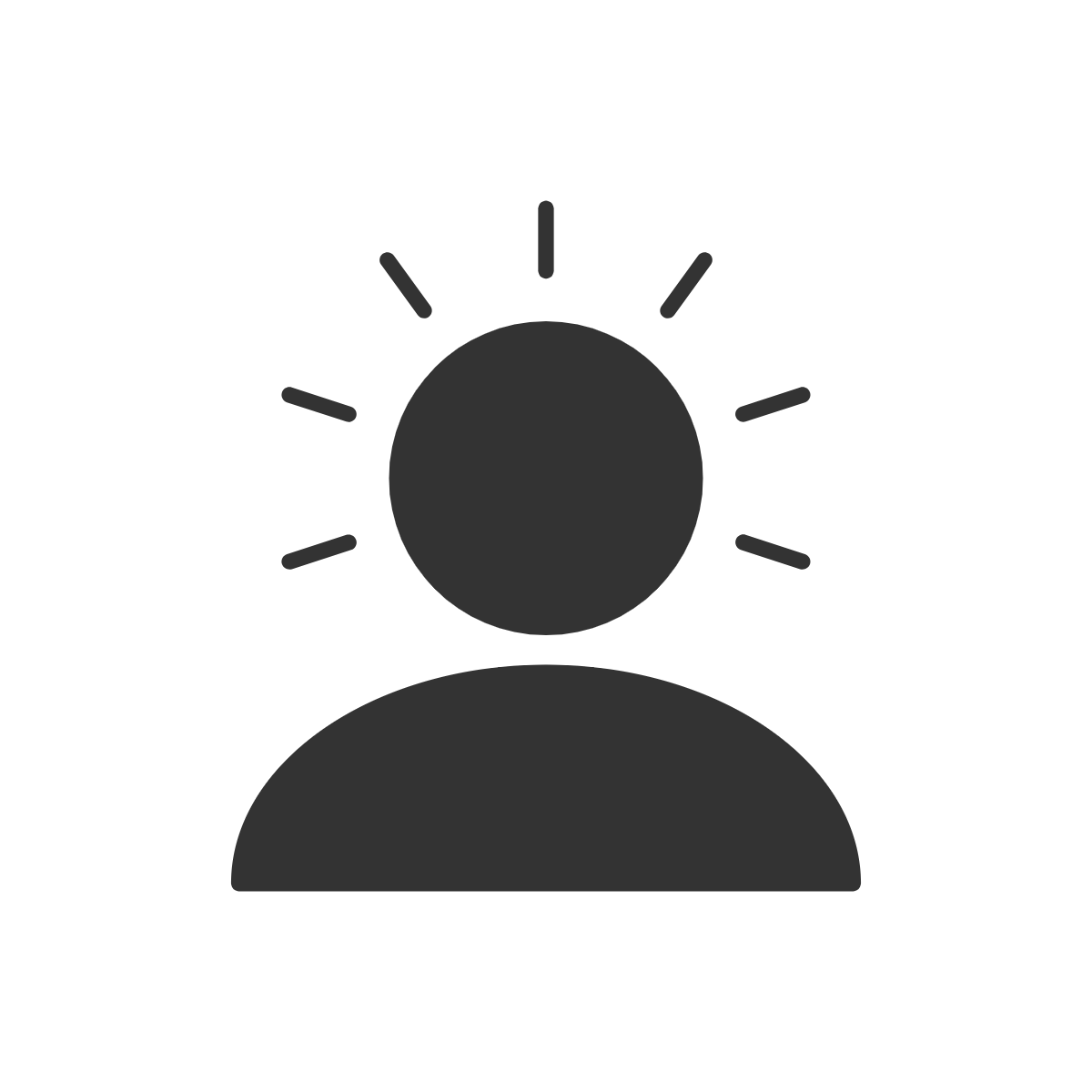 Raise public awareness of the threats to Ontario wolf populations. 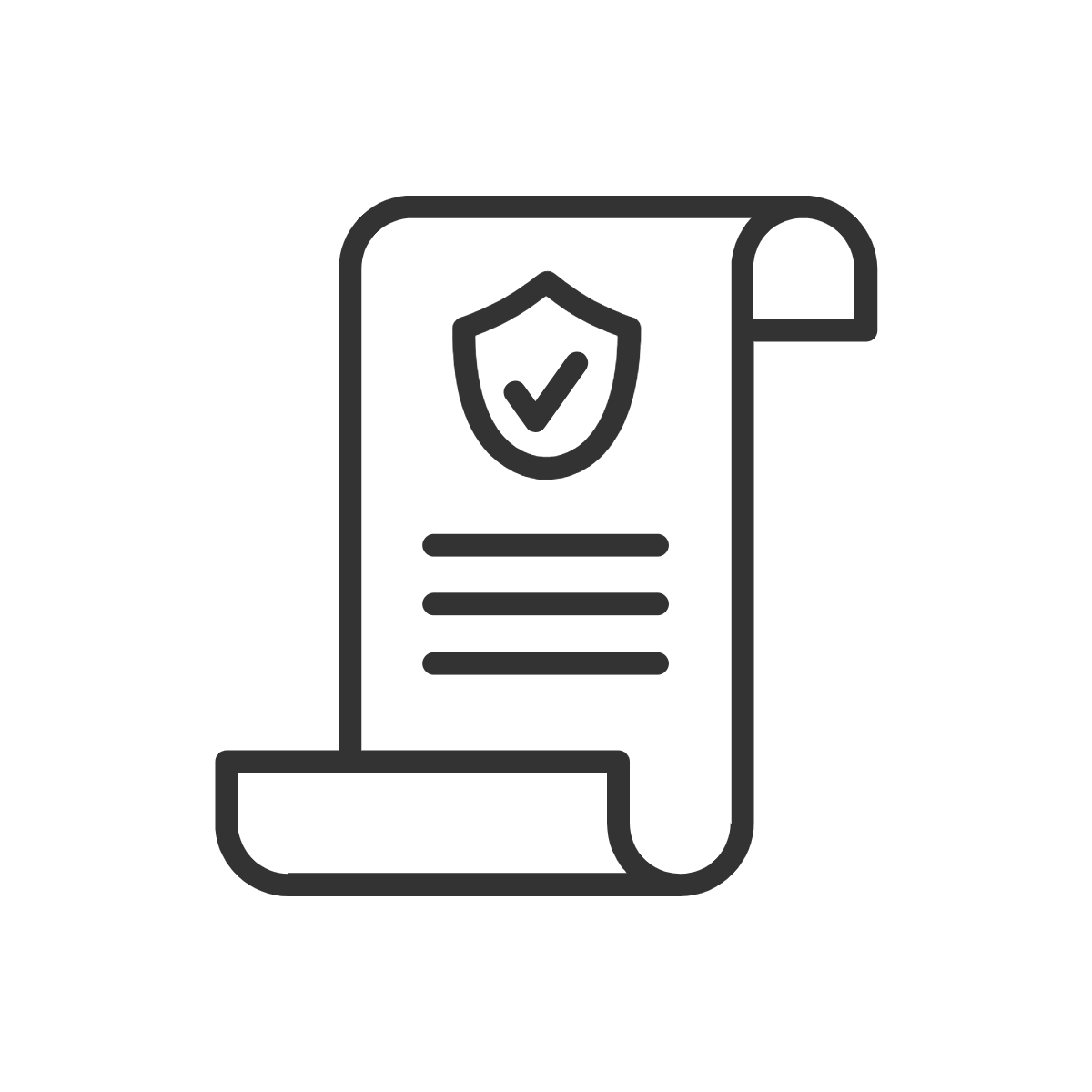 Actively engage the public in the campaign to pressure the government to change current policies governing wolves and wolf hunting, trapping and snaring in the province. 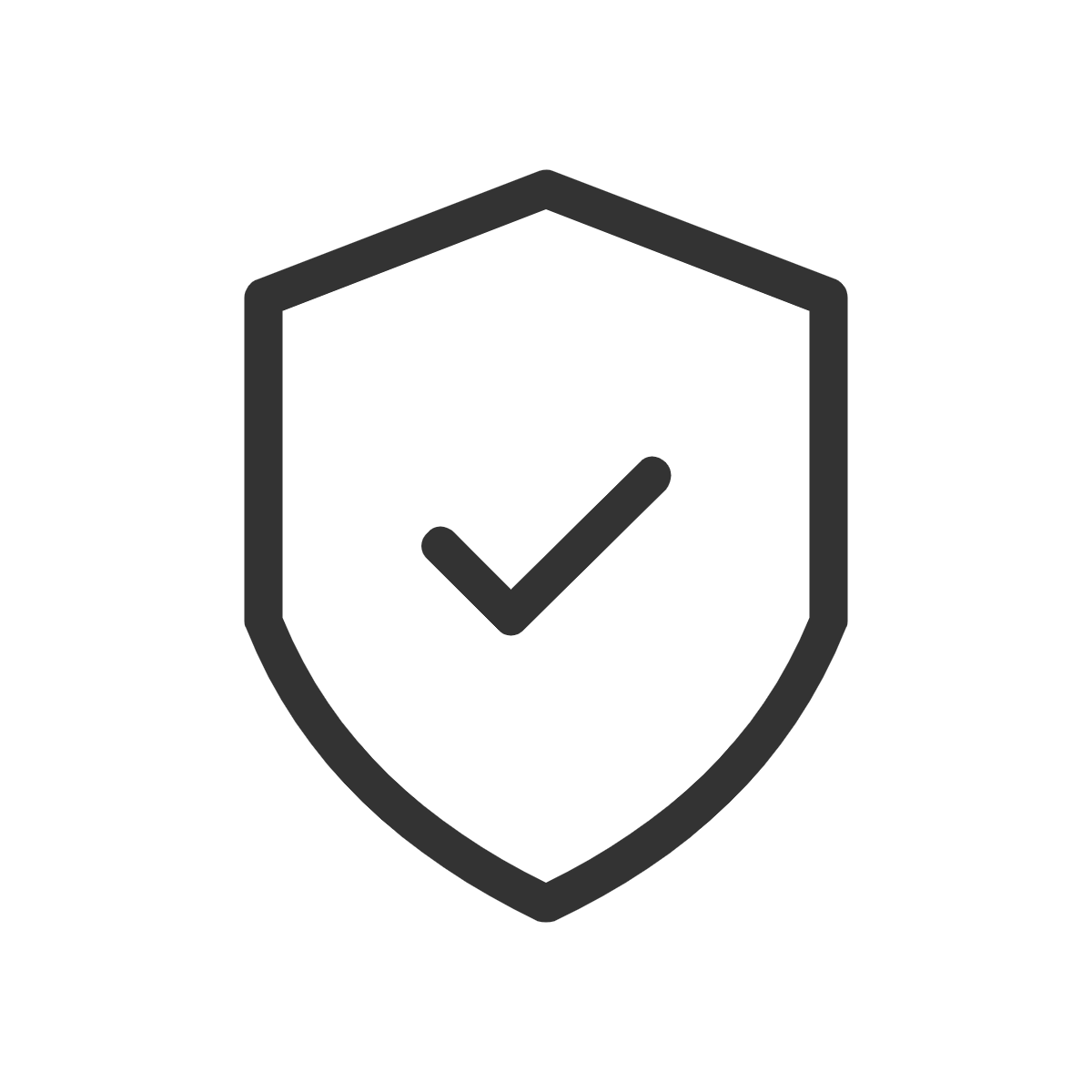 Through public advocacy, achieve meaningful legislative protection for wolves and their habitat.

Students Educated About The Importance Of Wolves
Cart
0

No items found.
Product is not available in this quantity.